The United States Naval Academy needed to replace a deteriorating bulkhead on the west wall of the Santee Basin. Located off the Severn River, this area serves as a marina for the Naval sailing teams. A bulkhead is made up of a wall of sheetpile and then topped with a concrete cap. 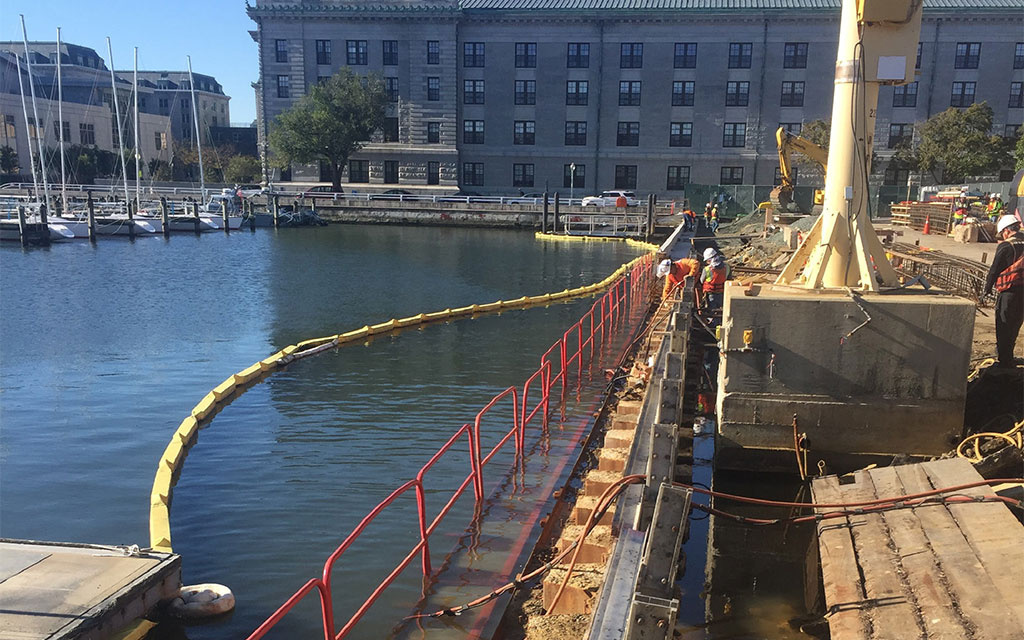 In many instances, carpenters will fabricate a system out of plywood and overhang brackets that will be used to form and pour the concrete. Due to the elevations, the capping for this project was complicated because the entire soffit was underwater.

Cianbro, who was part of the design-build project team hired by the United States Naval Academy to complete the project, worked with Sunbelt Rentals (formerly Mabey Inc.) to design an engineered solution using the Sheetpile Capping System (SCS). 180 linear feet of the System was used for the project. Due to the water levels, the SCS had to be completely installed and removed by divers after the sheetpile was driven.

Sunbelt Rentals Sheetpile Capping System provided an efficient formwork design for the concrete cap that could be quickly assembled in place by the divers. Cianbro poured concrete that was four and a half feet deep with as much as 39 inches of the cap’s width supported by the SCS. The new bulkhead length is approximately 350 linear feet and the entire concrete capping process took roughly two months.

Sunbelt Rentals Sheetpile Capping System eliminated the need for onsite fabrication, eliminated the waste of consumable materials, and made it possible for divers to install the system. Aaron Downing, Project Manager for Cianbro, commented, “Our Company has been using the traditional construction process of capping for many years. However, Sunbelt Rentals Sheetpile Capping System provided an alternative method that we really needed on this project. In the end it streamlined the entire formwork process, saving us time and money.” 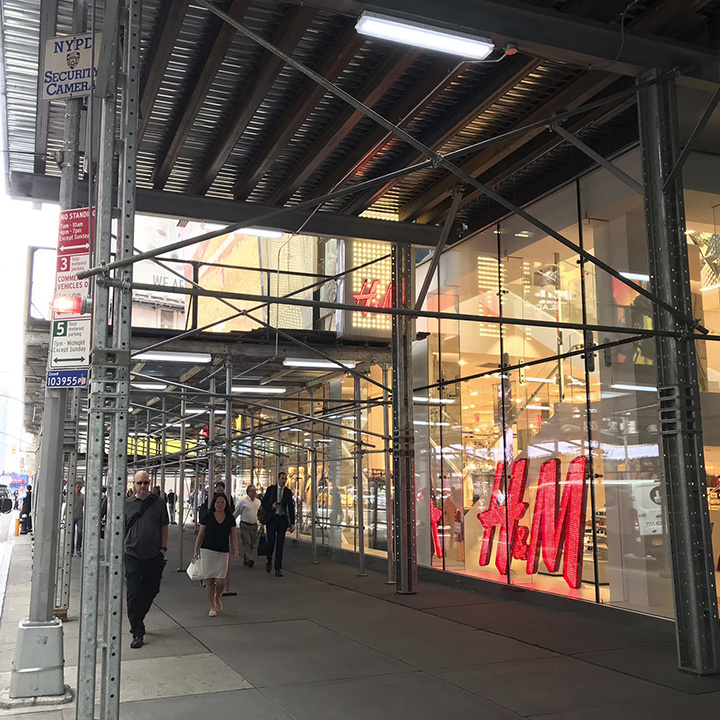 Successfully provided required support around the block near Times Square 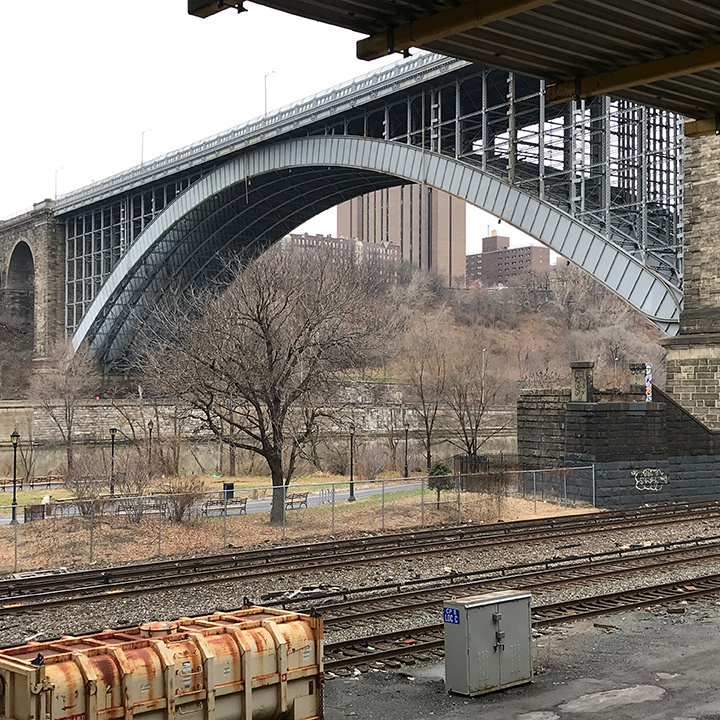 Providing engineering design and logistics to install support towers for the Alexander Hamilton Bridge in the Bronx, New York 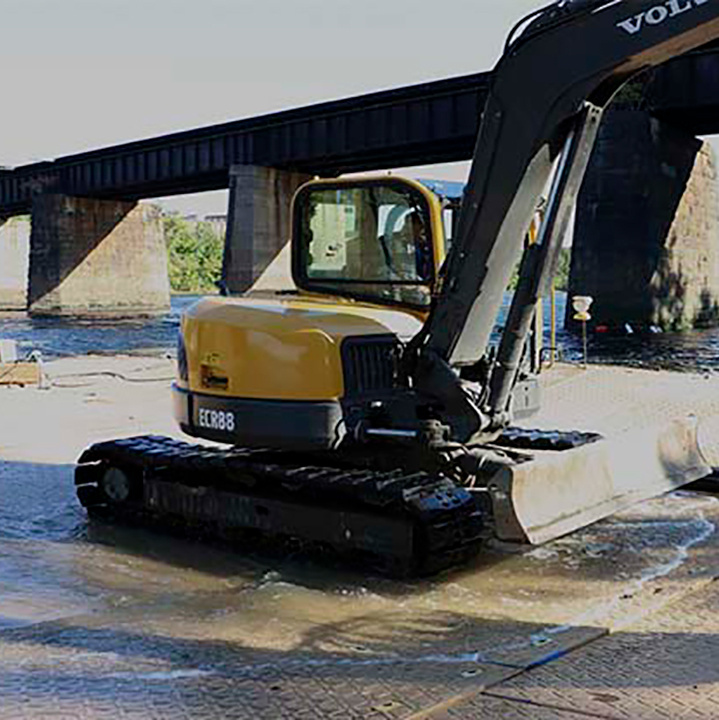 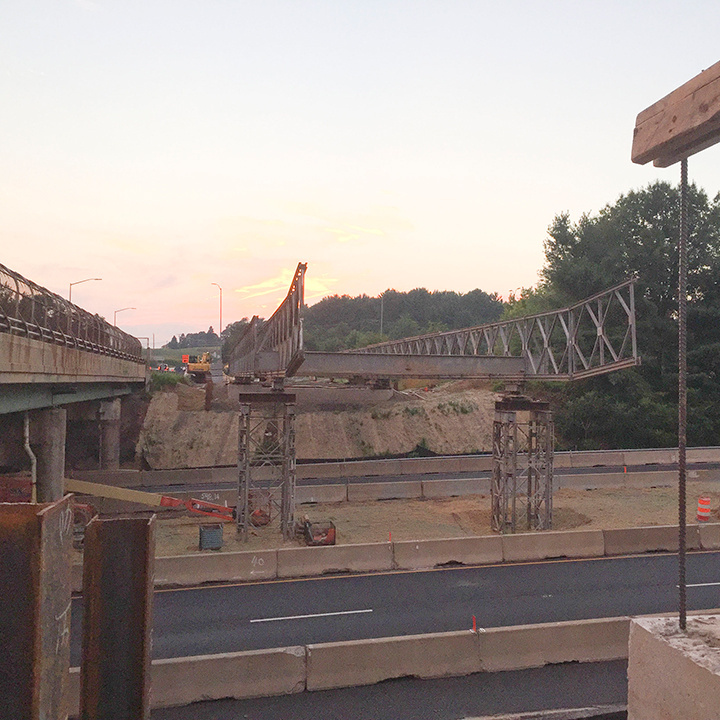