Chemical or pharmaceutical plants sometimes use a batch process for production, with multiple batches going through a facility on any day. Batches may require as many as several weeks for completion. For this manufacturer, a shutdown for even a day would mean losing all of their current batches. 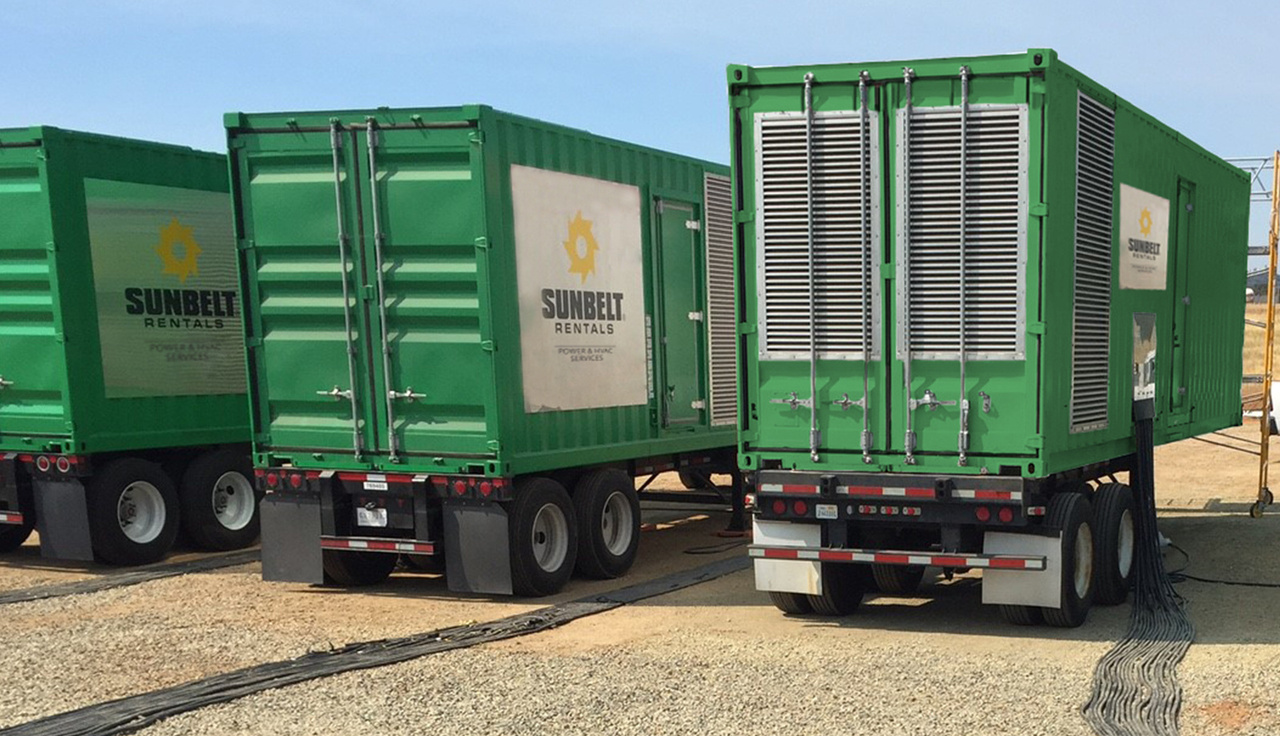 The lost batches and production would cost millions and drive up the drug price on the market for several weeks until a new batch was ready.

Before planned maintenance could occur, the power company determined that the main transformer and substation feeding the manufacturing facility required immediate attention. Sunbelt Rentals was contacted for urgent help.

Sunbelt Rentals was asked to provide four 1-MW generators, a transformer capable of delivering power at 12,470-V, plus 480-V cable, 15-kV cable, and all labor.

Standard procedures call for lockout on the high side of a transformer but no connections until technicians check the voltage and phase rotation for each generator individually and close the generator breakers. But when Sunbelt Rentals technicians arrived on site, they discovered that the high side of the transformer had already been tied to overhead power lines, which were grounded for safety, and had opened and locked out an overhead disconnect. This meant that Sunbelt Rentals could not power on the transformer to test the generators.

Sunbelt Rentals had the grounding cables on the overhead lines removed. The crew then set and successfully tested the generators for proper voltage and clockwise rotation. With the plant already shutting down, getting generator power online became critical. The generators were quickly brought online and paralleled.

From 200 kW up, all Sunbelt Rentals generators can be paralleled, offering several advantages:

Portability: Generators large enough to provide power to a manufacturing facility are hauled by tractor-trailers. Often, several are required to supply the power needed. The controllers in paralleled generators can detect power from each other and provide the sum of their output.

Flexibility: The power output can easily be upsized or downsized simply by adding or removing other paralleled generators in a multiple-MW system.

Reliability: If any one generator in a paralleled setup fails to work or needs to be shut down, the others continue to supply power to the facility’s system.

Given the plant’s compelling need for power, Sunbelt Rentals delivered. In one well-coordinated outage lasting just 10 minutes, the team brought additional generators online. The plant now had 5 MW of power to continue operation.

The plant completed repairs and utility power was restored.

To upgrade the facility’s system to meet code called for a well-planned effort six months later. Sunbelt Rentals provided and installed three 2-MW generators to be run in parallel, a transformer, and 480-V cable, and tested the setup prior to the Christmas holiday.

The crew followed proper procedures and the generators were each tested and brought online. Alternating phases of 480-V cable were laid out in parallel runs and tied up to prevent accidental trips or disconnection. The crew used a thermal imaging camera to verify that there were no hot spots in the cable, especially at the connections.

Sunbelt Rentals technicians checked each cable run to verify connections and phase runs. Along with the plant representative, they also walked the project location to ensure all generators were running and paralleled, and the project installation phase was complete.

The work began on December 19, with a break over the holiday, and the system was brought online by 7 a.m. on the day after Christmas. Sunbelt Rentals provided power for the facility for four days with no interruptions or system failures.

1. Utility power projects need to be highly engineered to ensure the highest level of safety and greatest opportunity for success. All contractors and subcontractors should participate in a project’s planning phase.

2. For critical applications, the project design should provide redundancy and a means for removing and replacing generators. 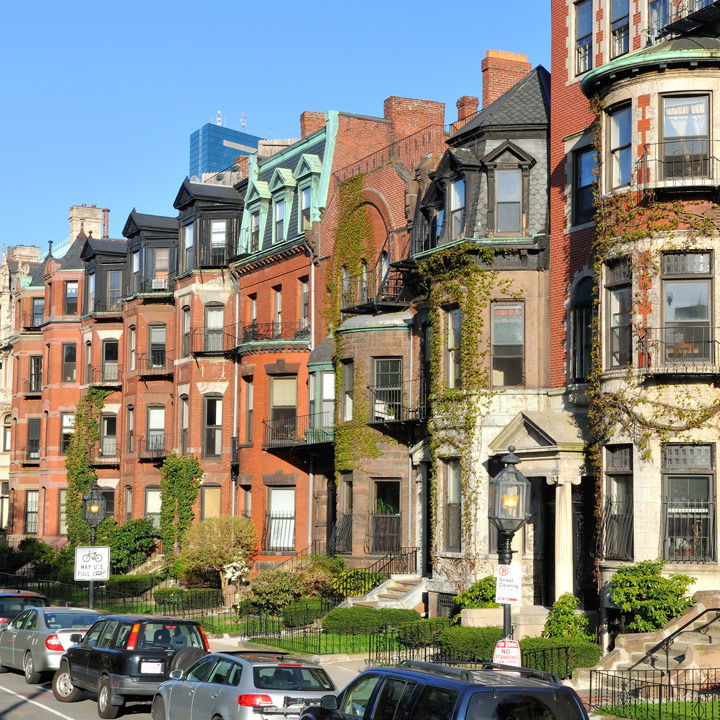 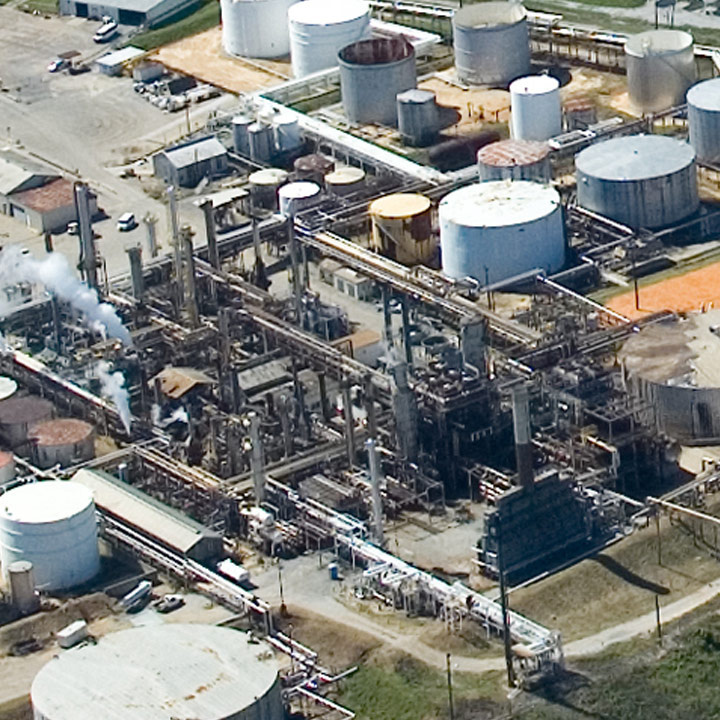 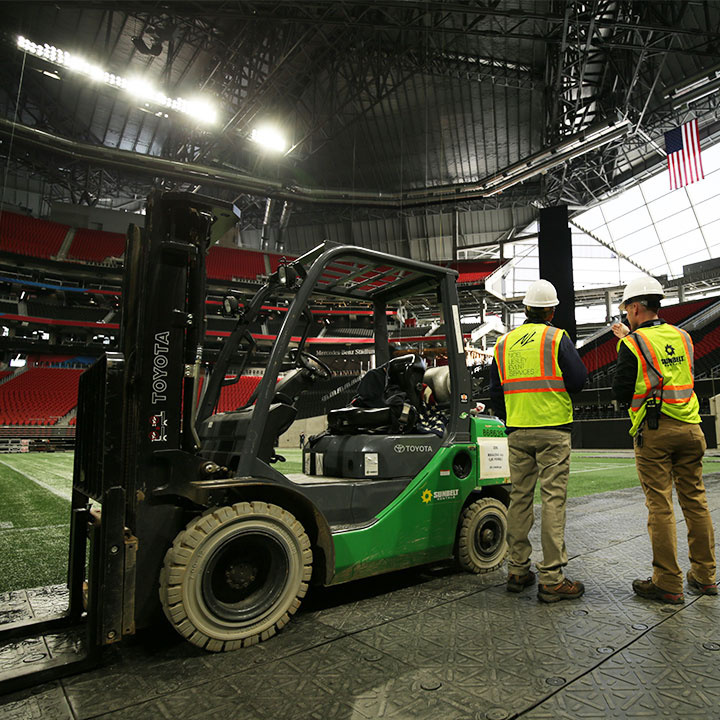 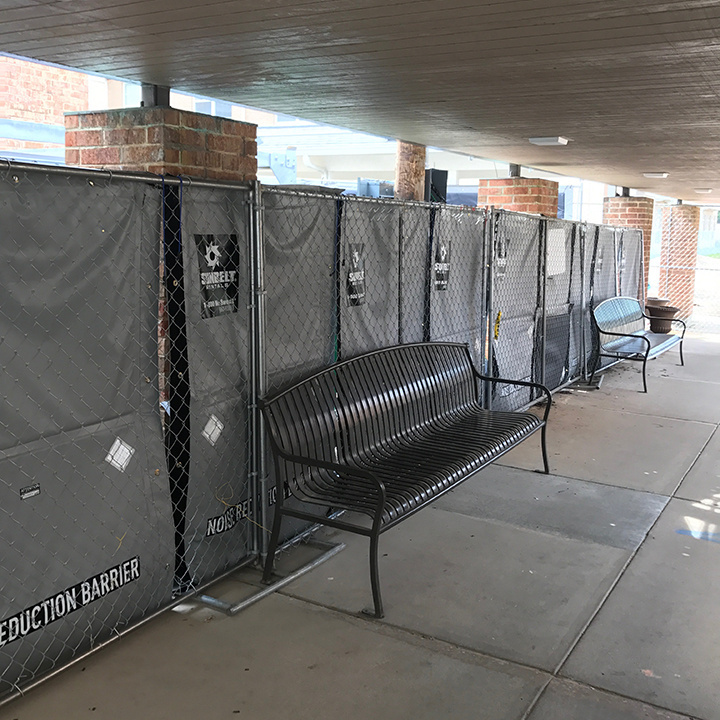