In the Battle to Host the 2020 DNC Convention, a Pump May Have Put One City Ahead of the Pack

This past summer, the competition over which city would win the opportunity to host the Democratic National Committee Convention in 2020 turned fierce.

Going head-to-head in the fight were Miami Beach, Milwaukee, and Houston, and each city pulled out all the stops to win over DNC officials. 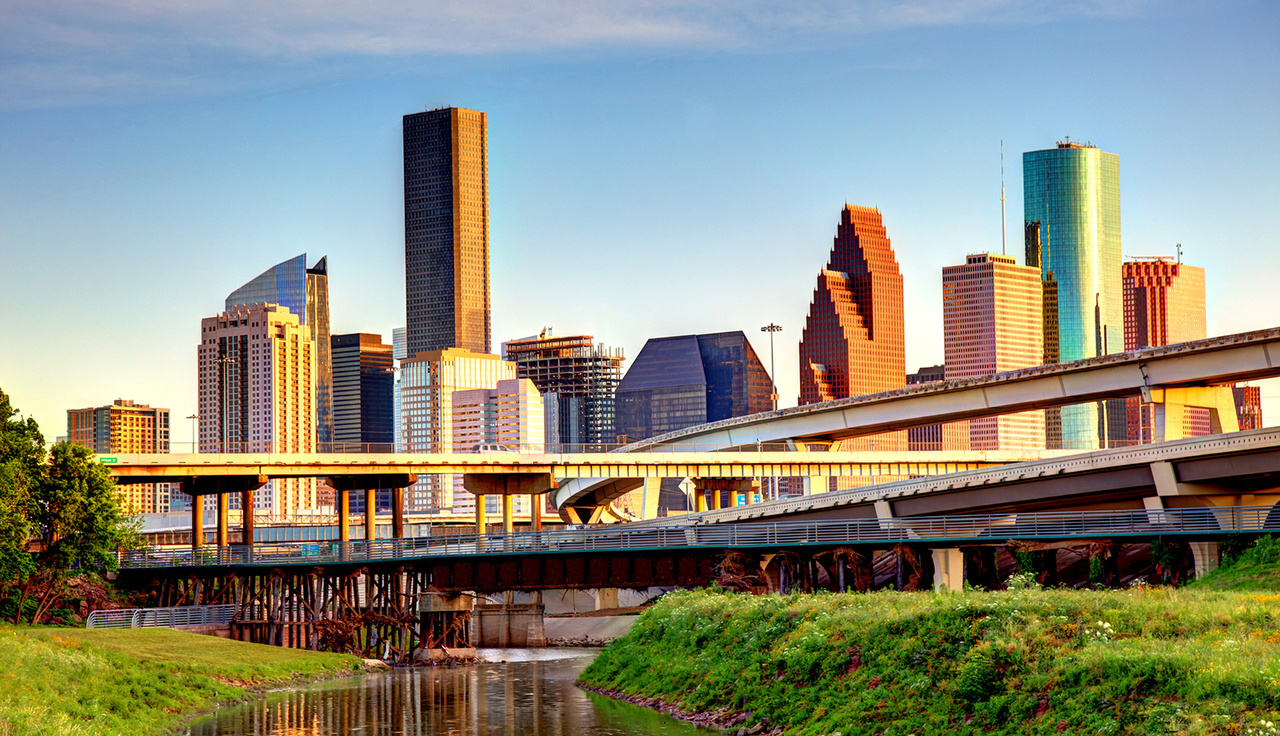 After all, there’s a lot at stake in this particular battle. As Houston Mayor Sylvester Turner told one local news station: “When you have more than 15,000 reporters coming from all over the globe showcasing our city, marketing our city, the PR is immeasurable. This eventually could leave more than $200 million in the city of Houston.”

To give Houston the best shot at a win, city officials orchestrated fireworks and lighting displays. Then they called in a Houston event company, specializing in event management, event marking, creative media, and brand activations, to create a projection screen — out of water.

That’s where Sunbelt Rentals came in to help.

The project was planned as part of a production meant to show off Discovery Green Park in downtown Houston, near the George R. Brown Convention Center. The idea was to use some kind of pump to create a steady spray of water that could function like a projection screen. Then, during the production, the event planners would project images directly onto the water spray.

The event company knew the concept would work.

It just needed the right pump.

That’s when this event company called up the local Sunbelt Rentals office and explained the situation. Our representative recommended a 6” Contractor Series pump to meet the project’s needs.

From the moment the client tested the pump to the main event, the screen — and the pump — were a success. We can’t speak for the DNC, but Houston showed up strong that night. And we were thrilled to play a small part in the city’s success. 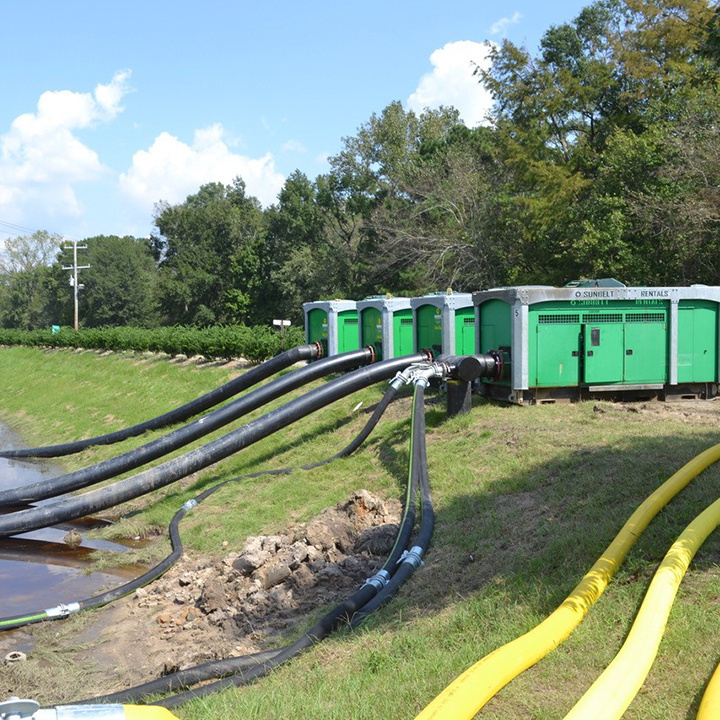 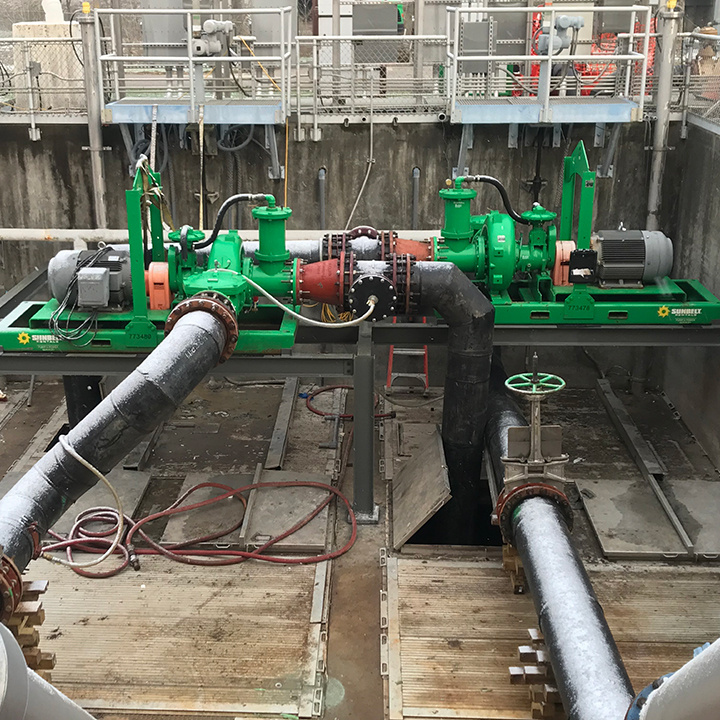 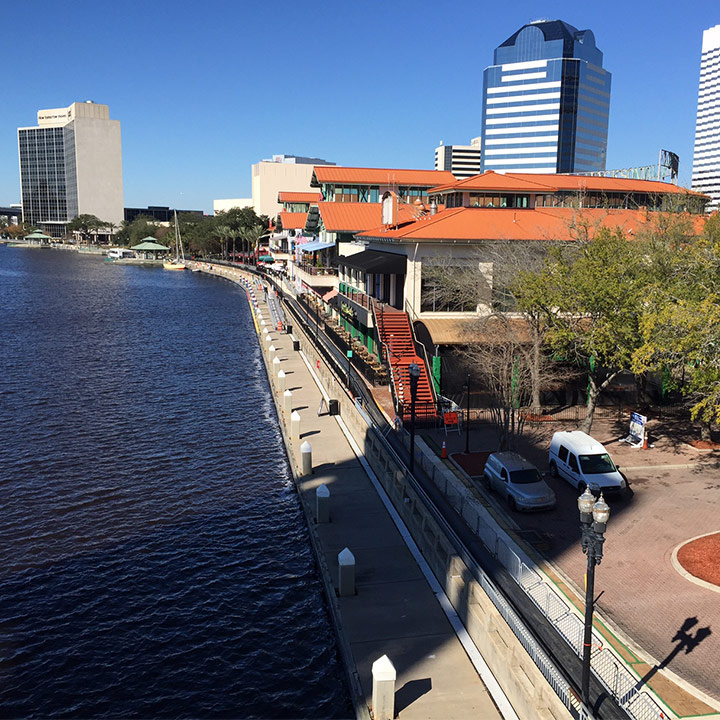 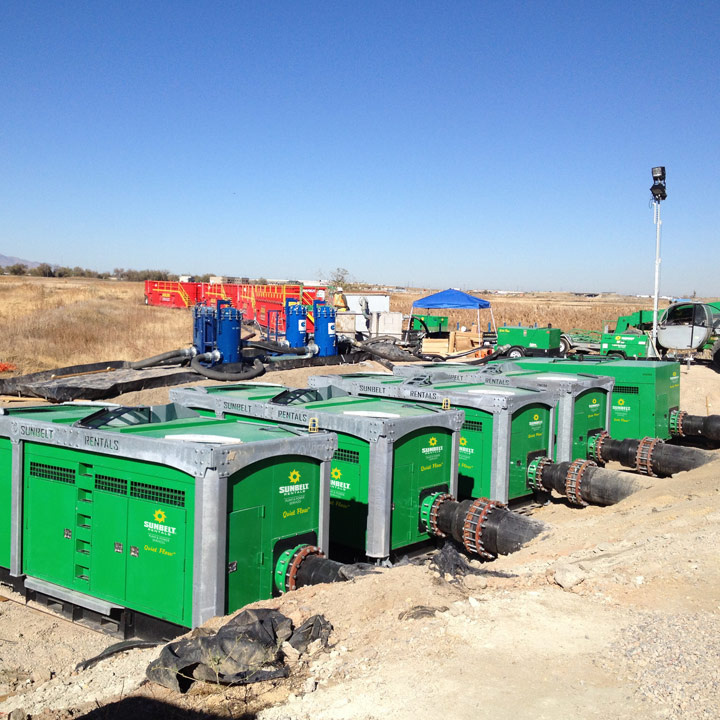